Last weekend was extremely intense for us because we participated in two events simultaneously. The first HRM Racing crew composed of:

competed in the Internationaux de France de Match Racing regatta in Pornichet, France. The competition was dominated by the French and we took 9th place. Thus, it was close to starting a fight in King of The Castle.

took part in the next edition of the Nautica 450 Polish Cup regatta at the “Between Sails” marina in Nieporęt, Poland. As many as 16 teams stood up to compete, and the HRM Racing Team was ranked 7th.

Richer in new experiences, we are ready for the next starts. The regatta in Langenargen, Germany will take place in just one week. Be with us on our fanpage! 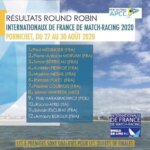 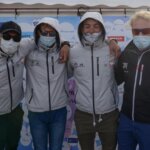 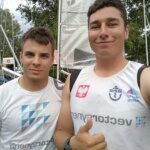 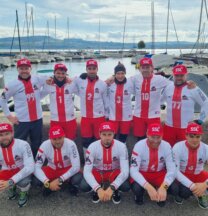 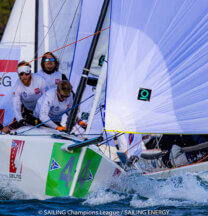 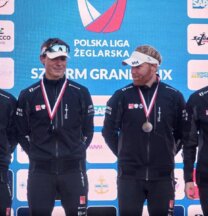 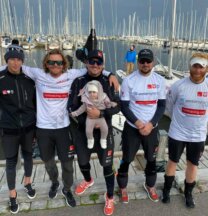