He has been sailing since the age of nine. He started in Szczecin on Dąbie Lake. He took his first sailing steps in an Optimist class boat, in which he won the Polish Championships under 11 and represented Poland at the World and European Championships many times.

In 2012 he started sailing the Optimist at the club Centrum Żeglarskie Szczecin. In 2013 he changed club to UKS Barnim Goleniów. In three seasons in a row, he sailed between 25 and 27 regattas per season in different countries. When he moved up to the ‘A’ group, he qualified for the World Championships in the first year and the European Championships the following year. In the same year (2016) he started sailing the Laser. He won a medal at the Polish Championships under the flag of his old club, and another four in the Pogoń Szczecin team, which he still represents. In total he stood on the podium more than 150 times in different countries.

In between sailing, he is a glider pilot, also flies paragliders and trains martial arts. He is studying two faculties at the University of Szczecin: Business Management and Computer Science in Business. He spends his free time in the workshop working with carbon fibre or sailing equipment. 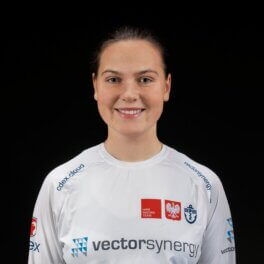 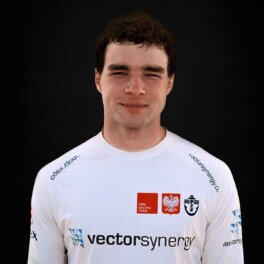 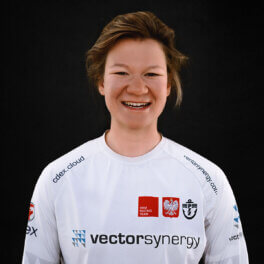 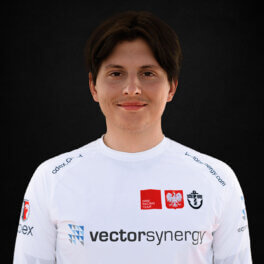 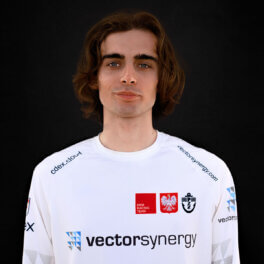 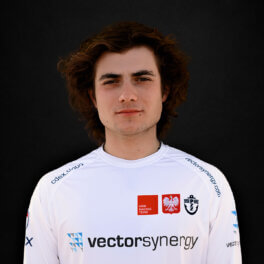 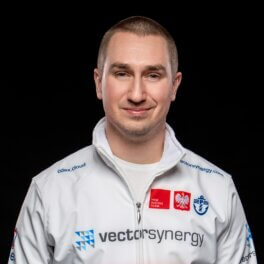